Validity and reliability of the checklist of non-verbal pain indicators in Albanian. First step 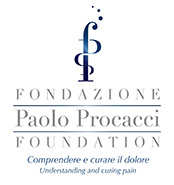